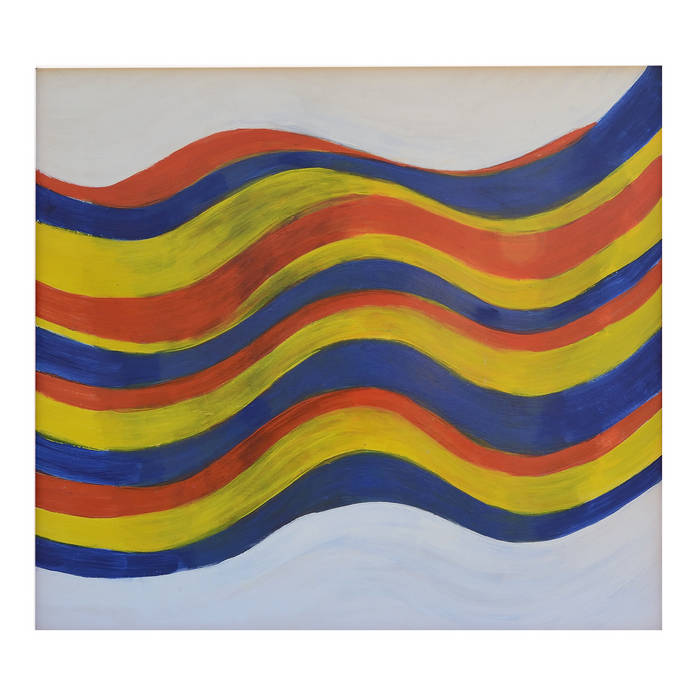 ellis_boyd_redding Imagine yourself lying down next to the water for hours on end on Lake Michigan. That's this album, fun stuff Favorite track: Nacimiento Road.

Produced by Shells and Fred Thomas

Thanks to all who have supported this project

Sturdily rooted in Michigan but at home anywhere she steps, Shelley Salant is a wearer of many hats. Anyone who's worked in even the outer reaches of underground music and D.I.Y. culture in the last ten years has probably run into Shelley, maybe when she booked their band a show, or had them by the radio show she's done tirelessly for almost a decade or possibly when she passed through town playing with Tyvek, Chain & The Gang, The Vitas, Swimsuit or one of the many other groups she's been a part of over the years.

Even with a schedule completely devoted to the sacred spaces where punks come together, all of these projects are actually just wayward sidesteps from Salant's solo project Shells. While at first glance the project may seem like simple instrumental guitar meditations, the songs that evolve under the Shells moniker are the core of her artistic essence, saying more with less and evoking struggle, joy and a reach for understanding with simple lines.

Seemingly always on tour in one form or another, Shells has new cassette releases frequently but the first fully formed album came with 2013's "In A Cloud". The echo-steeped movements that made up that record were stitched together from many hours of home recorded jams, edited together into something cogent but still decidedly blown out.

A lot has changed since and "Shells 2" takes a sharp turn from the mossy paths that defined previous Shells material, offering up higher definitions and clearer intentions. Still very much Shelley's voice broadcasting through a variety of guitars, tape echos, synths and reverberations in the room, the attention to detail is amplified here. “Shells 2” was recorded over a series of studio sessions, but still retains the home-brewed feel of previous recordings, magnifying the specifics of Shells' spiritual questing rather than glossing over it. In addition to the crackling punk wander tone that's come to be a signature of Shelley's playing, more attention is paid to acoustic explorations as well as driving, fully-fleshed out arrangements where feedback squall and churning drums push things along.

Someone with so much to offer and so much going on at all times probably needs a place to center themselves. “Shells 2” in many ways sounds like that place for Shells, a room where the truest ideas can safely reside without the threat of being lost in the noise outside. It's a beautiful look inward and the most clear view we've seen of this mystical, giving music so far.

Bandcamp Daily  your guide to the world of Bandcamp